What is drone? Understand everything necessary!

Understand what drones are, their purposes, how they work, where they come from and much more 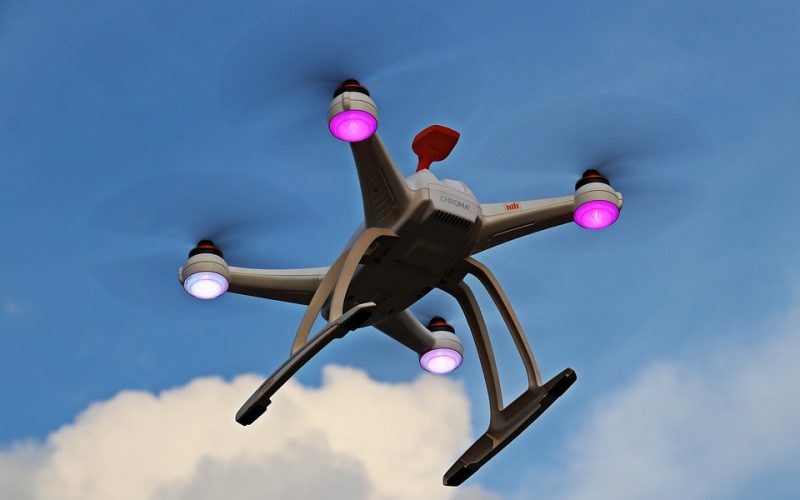 Drone is a technology that is increasingly present in our daily lives. And until recently these unmanned ‘mini aircraft’ were like science fiction in the imagination of the majority of the population, and today you can easily acquire one of them.

The simplest models can be purchased without great expense and have a wide list of utilities.

In this article we will explain everything you need to know about this technology, whether out of curiosity or even to acquire one of them for your own use.

So come and understand what you need to know to be able to fly a Drone and what are the biggest advantages of owning one!

The Drone is a small and unmanned aircraft, that is, it can be controlled by remote control and fly freely through the sky. There are countless different models, and they serve more than one purpose. The word Drone refers to the drone that is the male of the various species of social bees, especially the European bee. Nowadays, any type of unmanned aircraft, but commanded by humans from a distance, is called a drone. 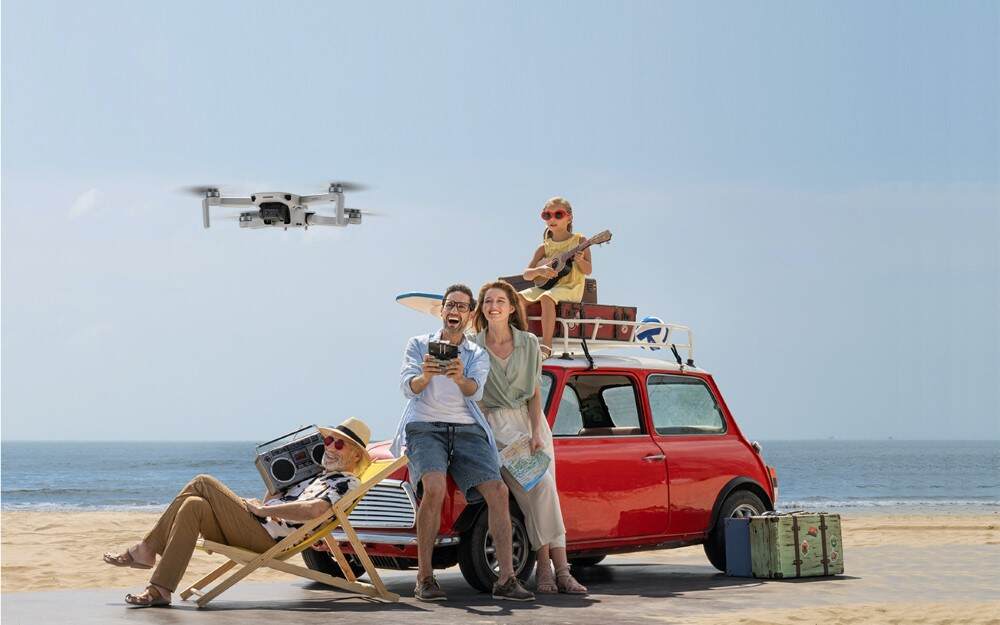 The most basic models can be used to capture images (Shooting or Taking Photos), and thanks to its mobility, it allows you to find favorable angles and positions to record events, moments or any other purpose.

There are numerous situations that make it difficult to capture images, such as broadcasts at high altitudes or filming at sea. And the drone can do this arduous task with pleasure, without anyone having to take risks. It is also widely used in news broadcasts, to provide a broadcast with better captures and footage quality.

What is the origin of drones?

Drones were originally developed as a form of auxiliary military technology. Due to the fact that there are drones of all sizes, there is also the production of drones aimed at wars, as a way to avoid or reduce the deaths of soldiers during conflicts.

As the technology proved to be promising, Drones were segmented into several modalities. Today there are still warlike sectors of Drones, but most are for civilian use, with the simple intention of bringing more facilities to humans.

At first, Drones were inaccessible to the population, due to high prices. But over time they became cheaper and became popular in many countries.

They are widely used by journalistic teams as they are a cheaper option than helicopters, in addition to being a very important tool for broadcasting sporting events with better quality. In addition, they have become very useful for the film industry, making filming easier.

Despite being relatively easy to use a drone, it is important to note that there are numerous rules to consider before flying your Mini Aircraft through the skies. It is not advisable to control Drones in very busy regions, taking into account the risk of accidents.

It is important to respect altitude limits and not control drones in regions where many drones are present, to avoid interference.

So let’s explain a little more about the rules you must respect before buying your product.

Drones are regulated differently in each country or region. There may be a body responsible for defining ground rules so that drones can be operated more safely, ensuring more protection for people and property. So, before buying a drone, know what the rules are in your country or locality regarding the weight of your equipment and whether you will need to register with any agency to obtain a license to operate a drone. Class 3 drones typically do not need a license to be used, but this may differ in each region.

If your drone weighs less than 250 grams, you might not have to worry about any laws.

Depending on the weight of the device, the rules are different, but as categories 2 and 1 are generally not accessible to ordinary people, we will talk more about the rules of class 3.

It is important to be aware of all these rules if your equipment weighs more than 250 g.

When a Class 3 drone weighs more than 250 grams, in some countries you may need to be at least 18 years old, and you may need to obtain a license from a regulatory body.

As for the mentioned altitude limits, in some places it is not allowed to exceed 120 meters in height. And the horizontal distance from people, buildings, houses and vehicles will be a maximum of 30 meters for safety reasons. In addition to not being able to approach within a distance of less than 5 km from the airfields. (This depends on the rules of each country).

In some places, it is necessary to register equipment to help control frequencies, considering that radio frequencies can interfere with other equipment and aircraft.

To make the request, it may be necessary to provide various data related to the height of the flight, location, period and other information that the regulatory bodies deem necessary.

Is it allowed to film with a drone?

The use of drones in residential areas is privacy concerns, making many wonder if drone filming is prohibited. In this regard, the rules of many countries protect the intimacy, private life, honor and image of people, ensuring the right to compensation for material or moral damage resulting from its violation. Therefore, you cannot invade someone’s privacy, and if that happens, the offended person can sue the person responsible for filming.

Although Drones are fun to fly, they require a lot of responsibility, and are not so easy to control, thus demanding several legal requirements, and respect for the privacy of others.