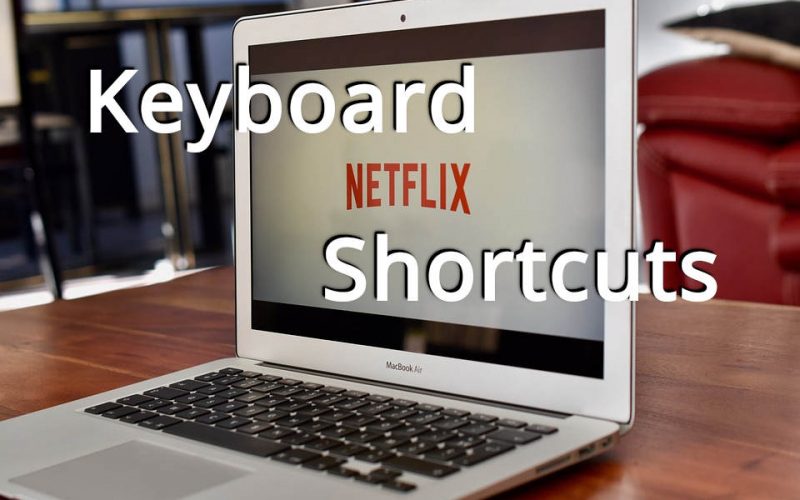 Netflix is ​​undoubtedly one of the largest arsenals for subscriptions to streaming movies, series and more. In this tutorial, we’ll show you how to make some tasks easier on the Netflix website’s web player using shortcut keys. In a previous post, we taught you how to master YouTube using the shortcut keys, and after that we had the beautiful idea to also teach you how to control the video player on the Netflix website, which by the way has most of the shortcuts similar to YouTube. See the table below with the shortcut keys that will change your Netflix movie experience.

If you’re already a regular reader of Seletronic news, you’ve certainly realized that we don’t like to stay in the basics and we like to teach you everything you need to make the world of technology uncomplicated. Therefore, we have created a table with the main shortcut keys officially launched by Netflix and added some extra keys that will help you to further control your experience of watching all the content that this online movie and series library offers. See the list of official Netflix shortcut keys:

The extra shortcut keys won’t do much for ordinary users who just want to play video. But if you’re curious or like nerdy content, you’ll like it or find the following shortcut keys useful:

Previously, the list of extra hotkeys was a little longer, but most of the extra keys no longer work today.

We hope that all of these keys are useful to enhance your experience in your favorite movies and series!