Learn how to buy Original iPhone safely on AliExpress!

Many wonder if there is an official store to buy original and cheap iPhone on AliExpress! See if this is true! 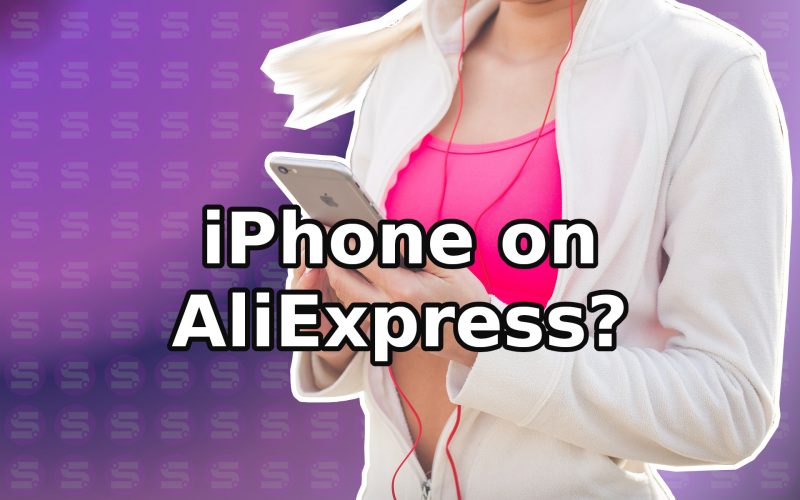 One of the most beloved cell phone brands without a doubt is the iPhone made by Apple. With its logo that is a bitten apple, the iPhone is the cell phone used by celebrities, digital influencers, singers and other important figures and has its prestigious social status. That’s why iPhone cell phones are very expensive, especially in national stores. But is it possible to buy cheap iPhone on AliExpress? AliExpress is seen as a Chinese online platform that offers cheap cell phones and has several official stores of different brands. But is it possible to buy iPhone on AliExpress? Let’s see all this next!

Is it possible to buy genuine iPhone on AliExpress?

Yes, it is possible to buy genuine iPhone cell phones on AliExpress. There are several safe stores that sell cell phones and other genuine Apple products on AliExpress. These stores are classified as great stores on the platform, and are recommended by the platform itself with a seal that indicates that it is a reliable store and that it meets the requirements of a good seller. Here we will list some of the top recommended stores to buy iPhone on AliExpress! 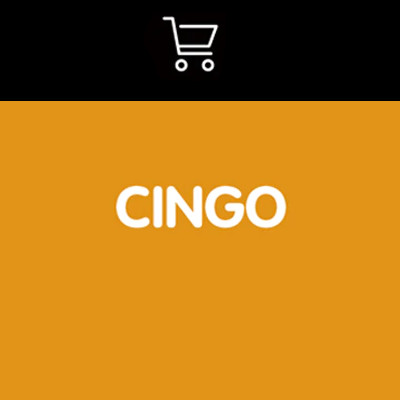 The stores we selected have been present on the platform for a long time, and they have a great reputation due to the recommendation of people who have already compared in these stores.

Why are they so cheap?

AliExpress iPhones are mostly original but usually not 100% new but refurbished. A “refurbished” iPhone may be a new-looking device, but it may have the following conditions:

The device was returned to the factory because the buyer regretted the purchase.
The device had a defect that has now been fixed
It was a showcase smartphone
The device has already been used, but later underwent a restoration to be like new again.

Is there an official Apple store on AliExpress?

No, at the moment there is no official Apple store on AliExpress, but there are stores that sell iPhone and other original Apple products on the platform. They are safe and highly recommended stores.

Do AliExpress iPhones have a warranty?

The warranty for an iPhone purchased from AliExpress depends on the seller. Stores usually give a maximum of one year warranty, but it is recommended that you read the description on the sales page and ask the seller directly about the warranty conditions.

AliExpressDicasIphonePromoção
Comentários..
About Corporate
We use cookies and other similar technologies to improve your experience on our services, personalize advertising and recommend content that interests you. By using our services, you consent to such monitoring. For more information, see our Privacy Policy