What is Pay to Win? 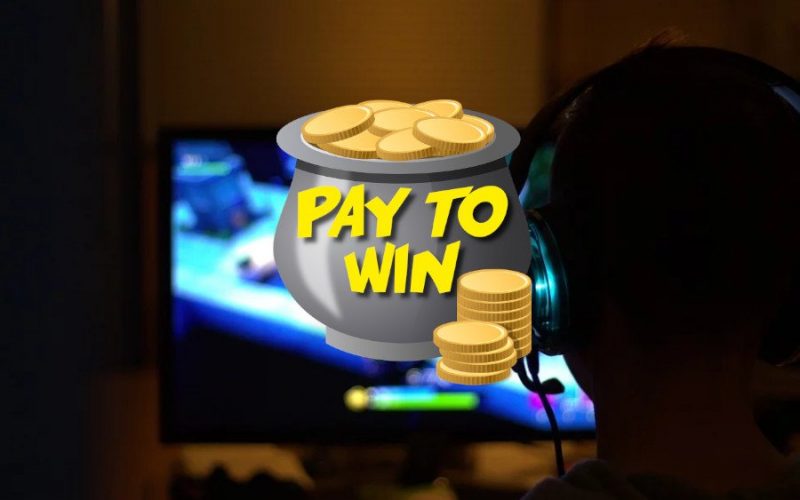 Pay to Win also abbreviated as P2W is a term directly related to electronic games that allow anyone to play, so to speak, but only those who spend a lot of money in the game get advantages to win. Those who don’t pay or buy in-game items may even get a measure of in-game fun, but they can never compare themselves or reach the same level as people who put money into the game.

How does Pay to Win work?

The Pay to Win method is on the rise in the gaming world, especially in mobile and computer games. Most of the time to unlock a famous or stronger character, get a valuable skin (Clothes – Armor or other in-game coating), or a powerful in-game weapon it is necessary to shell out a significant amount of money in real life.

How is money used in the game?

There are several ways to put money in the game. Users can use pre-paid credits in physical stores to insert into the game as in the case of gift cards. Another way is to insert points or coins in the game through a purchase with the credit card that is normally already registered in the game itself or in the application store that manages the games of a platform, such as the Android Play Store, Apple’s App Store , Steam by Valve Corporation that manages many computer games. This further encourages the player to purchase in-game credits in just a few clicks.

What do you think of this in-game payment method to unlock extra features or more powerful characters and weapons?