What is Anbernic? Meet now!

Anbernic is highly sought after in the video game market 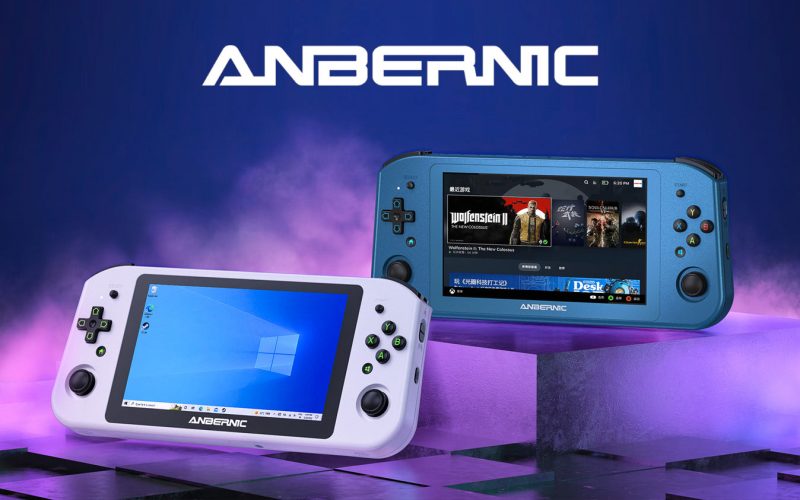 Anbernic is a brand of portable video game consoles born in 2017, initially based on the Linux system, and in the latest versions it is possible to find models with Windows system. Anbernic consoles are focused on emulating old games from other consoles like Nintendo, Super Nintendo, Game Boy and Game Boy Advanced, Nintendo Game Cube, Nintendo Wii, PlayStation 1, PlayStation 2, PlayStation 3, XBOX 360 and other platforms. More advanced models on Anbernic are capable of running computer games and using gaming platforms like Steam. There are several models of Anbernic portable consoles, which usually use a microSD card for data storage, and in more powerful versions they use SSD.

Anbernic itself says that the “purpose of the Anbernic brand is to provide gamers and developers of retro games in the open source community with smart gaming devices and peripherals that meet the needs of market segmentation.” Various models Anbernic games with different design and screen resolutions have been released so far, most of them focusing on retro games, and the latest ones supporting more advanced games and PC games. In addition, they can be used to listen to music, read documents and other tasks. Anbernic consoles are widely sold on the website or at Anbernic Official Store on AliExpress . Even versions that don’t have built-in Wi-Fi can access the network using an adapter. Here are some famous Anbernic models and their highlights.

The Anbernic RG350 is one of the best known, cheapest and most basic models. It features 1GHz dual-core 64-bit JZ4770 processor and 512MB of RAM. Due to its more basic processor, it is suitable for lighter games such as Nintendo games, Super Nintendo (SNES), Genesis and several other 16 and 32 bit games. There are reports that it can even run Nintendo 64 games, but not correctly. 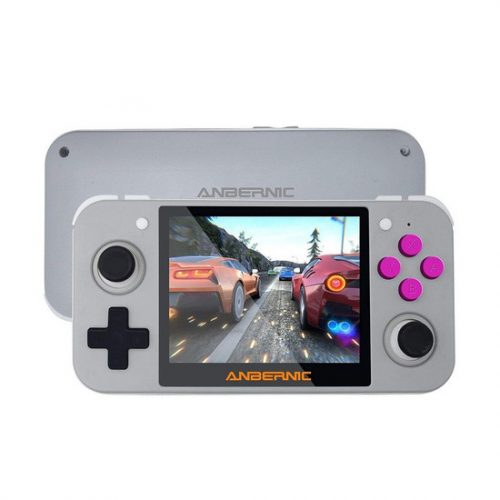 The Anbernic RG350P is a slight upgrade from the RG350 which in more recent versions has an HDMI output and supports memory cards up to 256 GB. It features 1GHz dual-core 64-bit JZ4770 processor and 512MB of RAM. With the same settings it runs lighter games like Nintendo games, Super Nintendo (SNES), Genesis and several other 16 and 32 bit games. 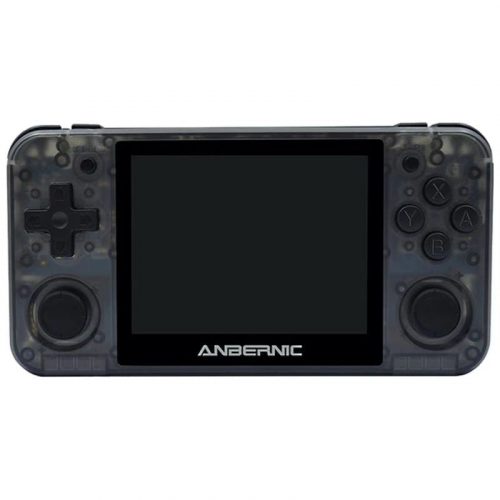 The Anbernic RG351P is the successor to the RG350 and is a slightly more powerful model than its predecessor, and with the same physical characteristics, but its small improvements allow the RG351P to run many more platforms. It has RK3326 quad-core 1.5ghz processor, 1GB of DDR3 RAM and Mali G31 Mp2 GPU which is a well-known graphics processor of good cell phones.

With these settings, the Anbernic RG351P can run games from slightly heavier platforms such as Nintendo 64, PSP, Nintendo DS, CPS-1 (Capcom Play System 1), CPS-2 (Capcom Play System 2), PlayStation and practically all 16 and 32 bit graphics like its predecessor (Nintendo games, Super Nintendo (SNES), Genesis and several others. 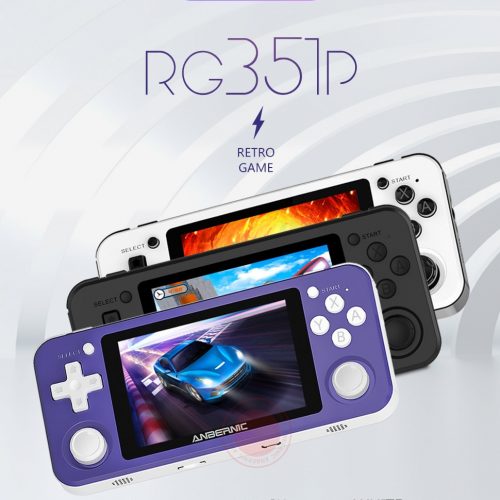 The Anbernic RG351m is the successor of the RG351P and has the same physical characteristics, same processing power, same RK3326 quad-core 1.5ghz processor, 1 GB of DDR3 RAM and Mali G31 Mp2 GPU. The difference between the RG351M and the RG351P is that the RG351m has a Wi-Fi connection. 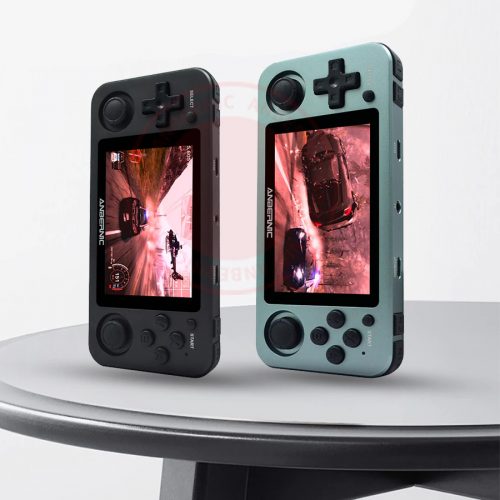 Anbernic win600 is one of Anbernic’s most advanced models and instead of Linux, it comes equipped with a Windows system, specifically Windows 10, but it supports the installation of the SteamOS Operating System. Most win600s have AMD Athlon Silver 3050e or 3020e processor that can vary according to the color of the product, AMD Radeon RX Vega 3 GPU, 16gb DDR4 3200mhz RAM memory that can be swapped, SSD from 128GB M.2 SATA 2242 also replaceable. Some models may come with up to 1TB of SSD added to the product price. Another highlight of the Anbernic win600 is its 45W fast charging support. 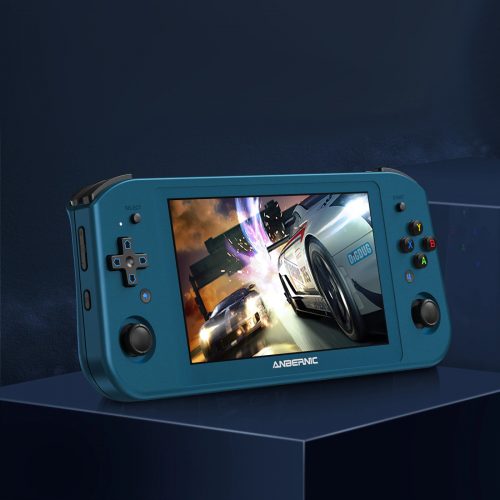 Due to the high processing power compared to other versions and having a Windows operating system, the Anbernic win600 can run several computer game titles, emulate Xbox 360, Playstation 2, Playstation 3, Nintendo Wii, Nintendo Game Cube, PSP and basically all 2D console games like their predecessor models.