What is a ‘woke agenda’?

Understand what the Woke Agenda is, and what it includes 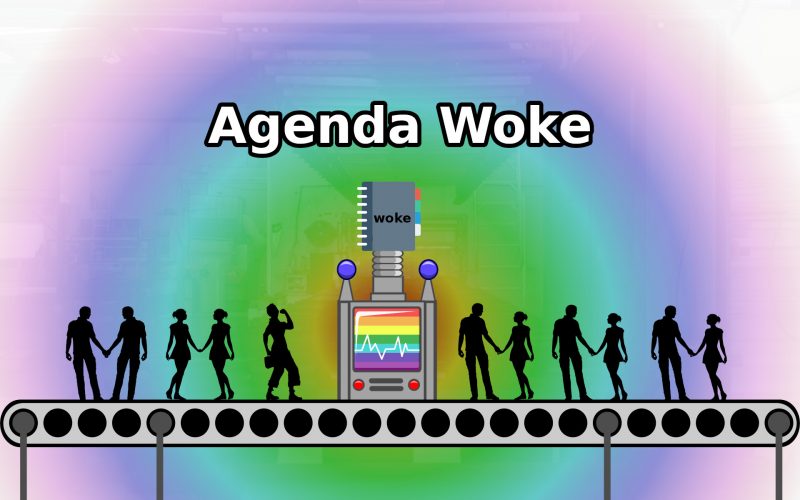 Agenda Woke is a term used to describe a series of scripts used to include political agendas in everyday subjects such as movies, cartoons, novels and even literature. The agendas of this agenda include feminism, gender ideology and LGBT issues, neutral or non-binary language, and other issues associated with the political term Woke. “Woke agenda”, is the same as “Politically correct”.

Woke, in turn, is a politicized term of African-American origin, which derives from the African-American vernacular English expression “stay woke“. Following this agenda, more and more companies are inserting LGBT content, feminism and other political issues into common content, such as children’s cartoons, movies and series, and even replacing classic characters to make way for Woke’s inclusion.

The use of the term “Woke” has been around since 2014 as a result of the Black Lives Matter movement. And in the late 2010s, that term became widely mixed with left-wing politics, socially liberal causes, feminism, LGBT activism, and cultural issues.

O que éRedes Sociais
Comentários..
About Corporate
We use cookies and other similar technologies to improve your experience on our services, personalize advertising and recommend content that interests you. By using our services, you consent to such monitoring. For more information, see our Privacy Policy