See the real most liked photo on Facebook, without fake news 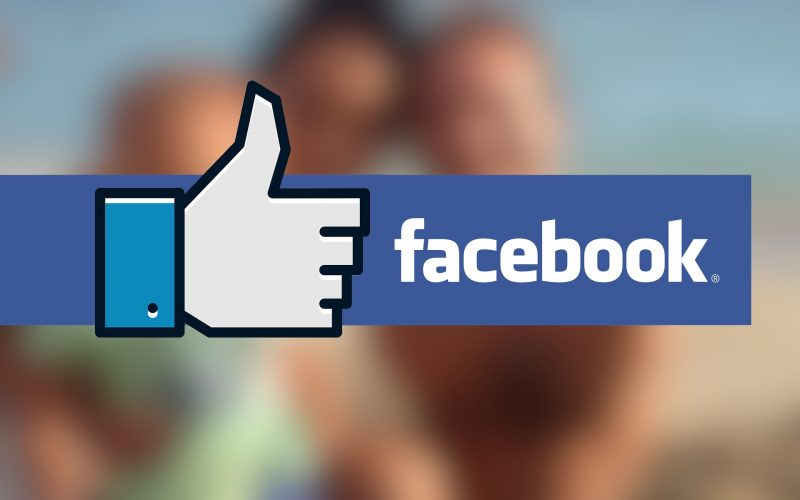 It is not known why some famous news portals try to somehow say that the most liked photo in the history of Facebook is that of the former president of the United States, Barack Obama. While his photo could rank as one of the most liked photos and perhaps at the time of posting it was the most liked, if you look a little deeper you are sure to find photos that are far more liked than his. It is impossible to explain why some sites still maintain this wrong estimate. We did a little research and found a photo, which so far ended up being the most liked on Facebook. And unlike other news portals that did not leave a link to the photo so that we can analyze the veracity of the facts, you will see here the real photos with a link to Facebook and the updated number of likes. Check now the most liked photos on Facebook until the last update of this article.

The most liked photo on Facebook is by Nicholas James Vujicic

Nicholas James Vujicic is a motivational speaker and director of Life Without Limbs. He was born without legs and arms because of a rare syndrome called Tetra-amelia. Because of this he lived a difficult and limited childhood. But on his 17th birthday he overcame his difficulty and started his own non-profit organization, and after finishing school he graduated from college with a double degree. Currently according to Wikipedia he has 4 children, and is a speaker on issues such as disability, and hope. The following photo with Nicholas’s family on the beach is an example of motivation for many, and today it is the most liked photo in Facebook history!

The following photo was undoubtedly one of the most liked photos on the social network in question, and was posted by artist Vin Diesel after the tragic death of actor Paul Walker, who was his close friend. In the caption of the photo, he rants about going to visit Paul Walker’s relatives after the tragedy to provide them with comfort, where he found himself in the situation that he was the one who most needed comfort, according to Paul Walker’s own mother. According to the caption of the photo: “His mother hugged me and said I am so sorry… I said sorry? You’re the mother who lost a son?… She said yes, but you lost your other half…”.

We said at the beginning of the article’s text that the photo of Barack Obama didn’t even come close to the others, and it was posted much earlier. We were right about that. We think that the photo had been deleted, since the links on the news portals that say it is the most liked show a 404 error. We found the photo of Barack Obama, and as you can see it is incorporated here on the page just below, which means that this number of likes are the real ones on Facebook.

We just saw a solid report on the two most liked photos in Facebook history, so this story has no sponsorship, or misrepresentation with any financial purpose in misreporting the facts. We are open to correcting the information disclosed here if you find another photo with more likes on Facebook. Despite everything, we find it difficult for another photo to have more than 15 million likes like the photo by  Nicholas James Vujicic, in addition to more than 336 thousand shares.