Rumor suggests a new game called "Sonic Frontiers", but it is worth remembering that the company would have registered another name 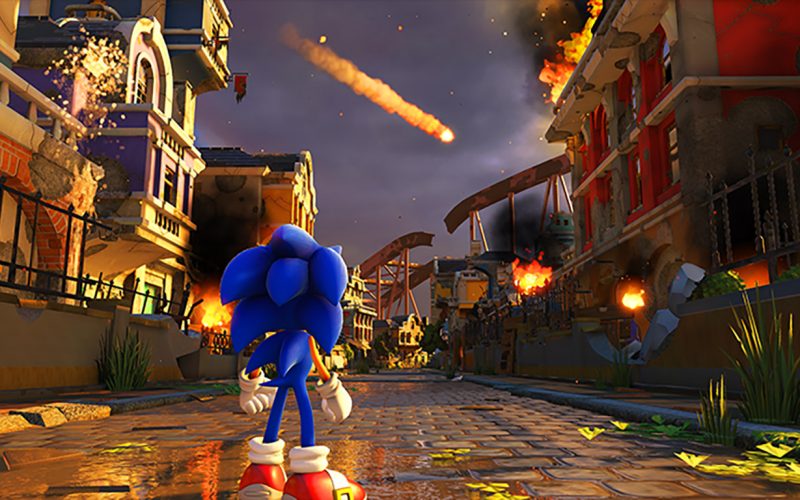 A sub-domain registered on the official Sonic Games website suggests that the company is about to release a new title that could be titled Sonic Frontiers. (Access the link here)

Currently the domain name leads to a 403 error page, but if we pay close attention to what’s going on at the moment, we can see that the company  has updated its Steam page for inclusion of yet another game, which could indicate that Sega will soon announce the release of the newest game in the franchise.

Despite the rumored name of the game as “Sonic Frontiers“, it is worth remembering that the company would have originally registered and confirmed the name of a new title as Sonic Rangers. However, the new domain name registration may indicate that the company has abandoned the idea of ​​this name in favor of the new name Sonic Frontiers.

Jogos
Comentários..
About Corporate
We use cookies and other similar technologies to improve your experience on our services, personalize advertising and recommend content that interests you. By using our services, you consent to such monitoring. For more information, see our Privacy Policy