Printer taking the paper but not printing – Prints blank pages! See how to fix it! 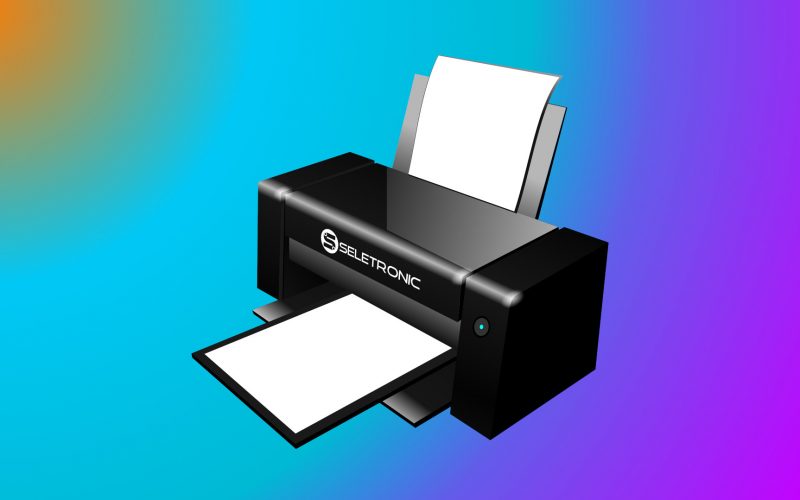 Some say printers have a life of their own. And it’s no wonder, because when they think about having a problem, they seem to be making fun of our lives.

A very common problem that affects many people is when the printer pulls the paper, and nothing prints. The paper simply comes out clean and white on the other side, even if we are sure our printer cartridges are loaded and have enough ink to print. We prepared this tutorial about printers to help you who are having the same problem where a printer pulls the paper but doesn’t print anything. Here are some tips to solve this problem.

1. See if one of the cartridges has a problem

A very common cause of the problem that the printer pulls the paper, and it comes out white, is simply a defect in one of the cartridges, especially the black one, since almost all printing uses this color to make dark tones.

Chances are, if you’re printing in black and white and the sheet comes out completely white at the end of the print, chances are your black cartridge has a problem. 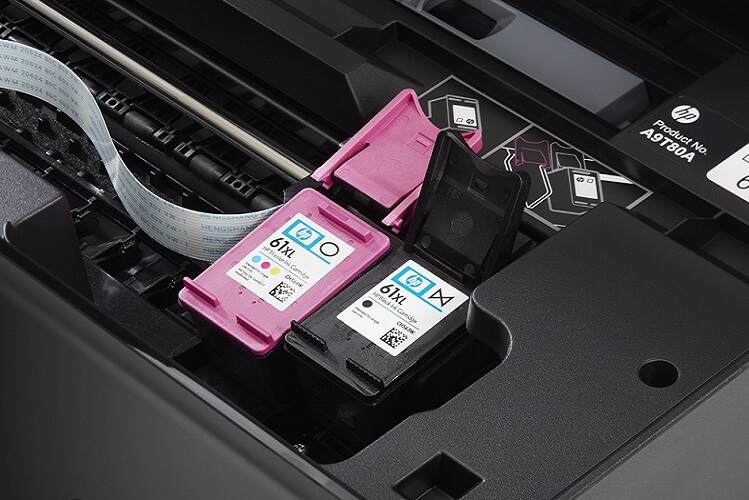 Another thing that few people know is that printer cartridges are very sensitive. Even new cartridges can have factory defects, and the printer recognizes them but cannot print because some of the cartridge’s circuitry may be defective.

While most modern printers can easily identify defects with print cartridges and communicate on the computer screen, don’t rule out this possibility, especially if your printer is a little older.

Refilled and remanufactured cartridges are the most likely to have problems as cartridges are not meant to be refilled but are simply disposable parts in most printer models. There is a high probability that you reload a cartridge, and just because of that it stops working properly, or not even being recognized.

2. Make sure you are using the cartridges correctly

Note that most printers will not work if you have only inserted one ink cartridge. Most printers and especially HP branded printers will only work if both the color cartridge and the black cartridge are present and working properly. If one of them is faulty, the printer will usually display an alert on the computer screen, or another signal on the device itself, which may be a light flashing at a certain frequency. To find out what the cartridge problem flag is for your printer, just look at the manual.

3. Change the port printer cable on the computer

Even though we are in an age where most printers are all-in-one and work via Wi-Fi, there are still many people who use cable printer as there are many older printers that are much more economical than some modern printers.

In our research, a simple solution found to the problem of a printer that pulled a sheet of paper and didn’t print anything was to just change its port cable. A computer forum user had a similar problem, where he reports that he even got sleepy while trying various ways to solve the problem. According to him, his printer model was an HP Photosmart C4480 All-in-one. And when he sent to print, the printer pulled the paper and stayed for a long time and never printed. And after a long time she would print the first line or half of it and spit out the sheet of paper, where in the computer status it was “printing – pages 3/1”. He said he even tried some solutions like:

But in the end the only thing that really worked for him was changing the data cable from USB 1.1 to 2.0.

4. Change the cable that connects the printer to the PC

As we said above, printers seem to have a life of their own, and a similar problem with two different printer models doesn’t mean the source of the problem is the same. In the previous solution we saw that the problem was solved just by switching the USB data cable from a slower port to a faster port. But in some cases, completely replacing the physical cable can solve the problem. Especially if the cable has been used for a long time and is located near hot areas, such as the back of the computer case. Note that the constant heat on the cable can cause the plastic that surrounds the wires that run inside your body to dry out, causing these cables to have little contact.

5. See if it’s time to clean or service the printer 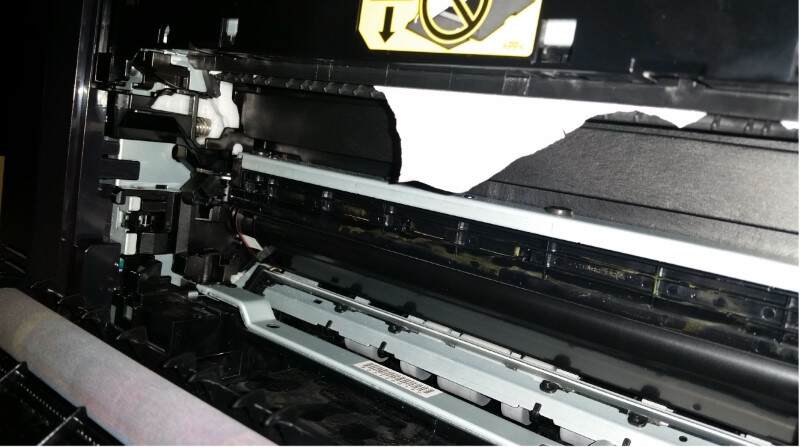 Another user of an Epson L355 brand printer was facing the same problem, until he came up with a solution that would have been hard to accept if he hadn’t researched some foreign forums. At first he thought that the problem could be with the Bulk clogged or with air inlet, but the problem was in the rubber pulley that pulls the sheet that was dirty and slippery, losing the sheet reference, which made the printer disperse the leaf. This started to run after he used smooth sheets of photo paper, which ended up dropping debris from the sheet’s shine that stuck to the pulley’s rubber, causing it to lose the friction necessary to pull the sheet. In some cases the solution may be just to clean these erasers with a cloth, as they are visible and accessible. But in a more advanced case, if you are not experienced in maintaining printers, you may need to send your printer to a technical service so that other parts can be cleaned properly.

Conclusion on the subject

We’ve reached the end of the article on how to troubleshoot printers that pull a sheet of paper but can’t print anything. All the solutions presented here are success stories of those who had the same problem with the printer. Please note that the solutions presented here may change over time or we may add new solutions. If you have a different solution for the case, you can also leave it below in the comments.