Invisible Text: Use this invisible Unicode letter on Nick, Whatsapp, and others

Use this invisible space character in your nick for games, social networks and messaging apps and create spaces even where they are not allowed 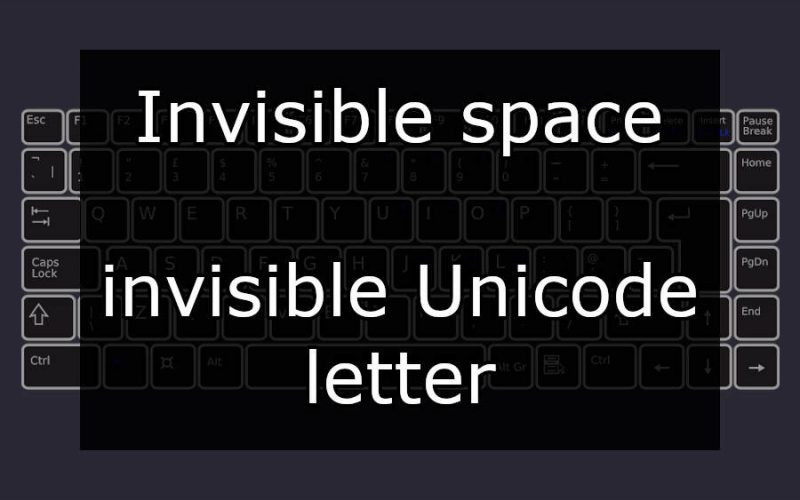 The invisible text or letter is a Unicode blank character that forms a space that is not detectable by most applications and games, allowing the creation of spaces in names, nicknames and other places where this is not allowed. This invisible space formed by this character is widely used in games like Fortnite, FF (Free Fire), and in messaging apps like Whatspp and Facebook Messenger. 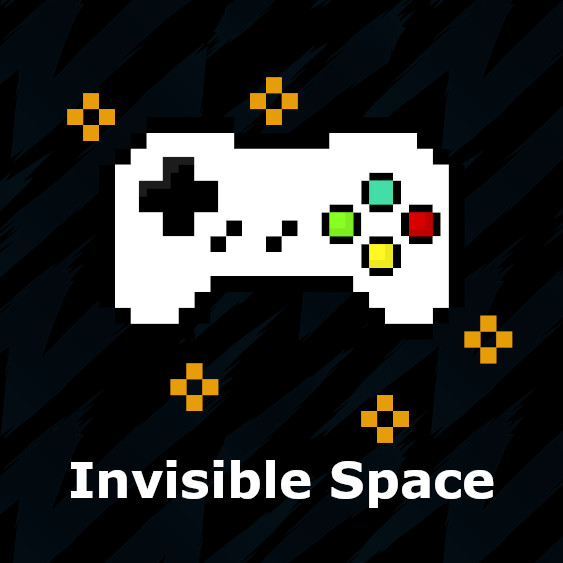 If you want to use this character, just copy the text in parentheses in the following table:

After copying the content in parentheses, just paste where you want to create blanks in games, applications and other places where it is not allowed. Any questions or problems leave in the comments.

FonteTutoriais
Comentários..
About Corporate
We use cookies and other similar technologies to improve your experience on our services, personalize advertising and recommend content that interests you. By using our services, you consent to such monitoring. For more information, see our Privacy Policy