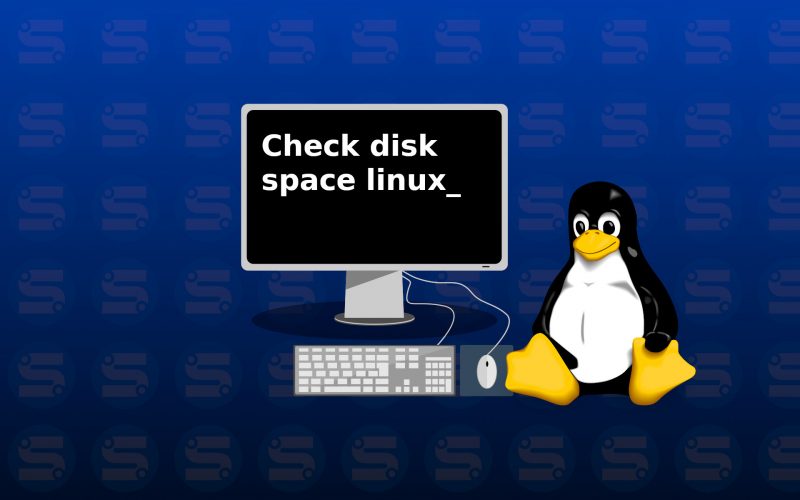 With this terminal command you can see the free disk space of your computer with Linux operating system, or of your server/host via SSH:

In the example in the following image the same terminal command was used in Putty for Windows system, via SSH to list the free space of a server with Debian system: 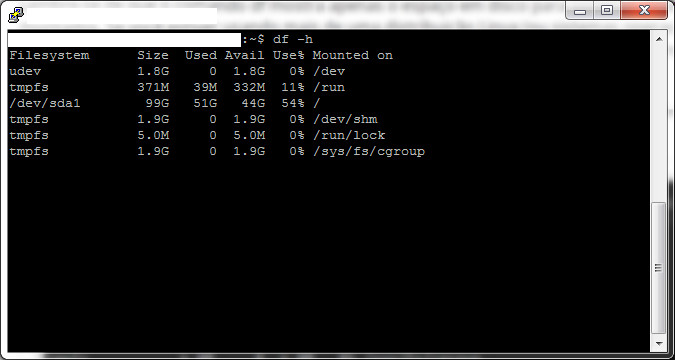 In the case of the example the main partition /dev/sda1 of 99 GB, has 51 GB used, and 44 GBs available, with a calculation of 54% used. As for the other partitions we can understand:

LinuxProgramaçãoTutoriais
Comentários..
About Corporate
We use cookies and other similar technologies to improve your experience on our services, personalize advertising and recommend content that interests you. By using our services, you consent to such monitoring. For more information, see our Privacy Policy