Gettr: API is an important thing missing from the social network 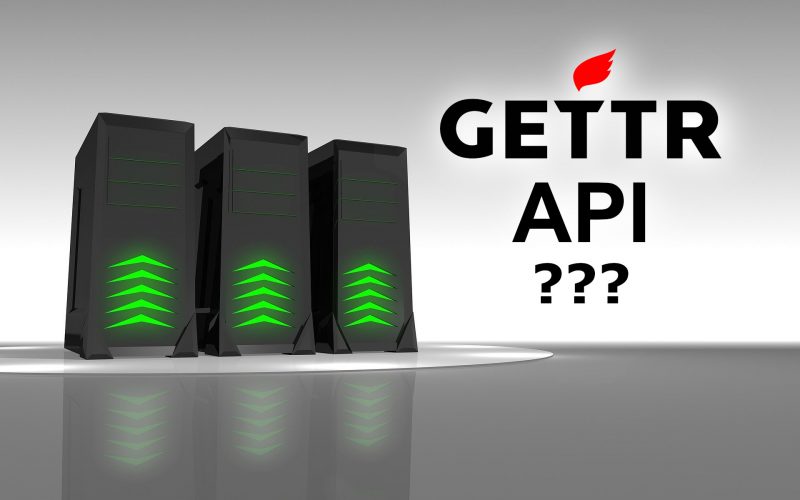 If Gettr had an official API to automate posts

Most content producers today, including companies, don’t waste time posting the same thing on every social network where they have a profile or page. For this, many use automated methods that allow you to publish the same content on all social networks at the same time.

For this, APIs are used, which are a set of patterns that allow the interaction of applications and servers. Using a social networking API, a programmer can create methods to publish content on the platform without having to access it. This makes it easy to create automated posts, advertisements and many other things interesting for business owners.

We know very well that where you can make money are sharks, and seeing the Gettr social network as a new business opportunity can make the difference between not getting attacked by the media and starting to get support from them.

The Gettr social network unfortunately doesn’t have an official API open to developers yet. But for sure, by acquiring this feature, the social network will be able to count on much more engagement, more investors and certainly many more common users on the platform that will add more content as it is more recommended by entrepreneurs.

Hello Gettr if you read this! You can be sure that we are many waiting for the opportunity to work on your API, and be able to make automatic posts on the platform.

GettrProgramaçãoRedes Sociais
Comentários..
About Corporate
We use cookies and other similar technologies to improve your experience on our services, personalize advertising and recommend content that interests you. By using our services, you consent to such monitoring. For more information, see our Privacy Policy